The Need for Good Digital ID is Universal

The ability to prove who you are is a fundamental and universal human right. Because we live in a digital era, we need a trusted and reliable way to do that both in the physical world and online.

We Need to Get Digital ID Right

Unfortunately, current models of digital ID do not meet everyone’s needs. They are generally archaic, insecure, lacking adequate privacy protection, and for over a billion people worldwide, unavailable.

Everyone should have access to a digital ID that enables them to prove who they are across institutional and international borders and across time, while giving them control over how their personal information is collected, used, and shared.

We refer to the core requirements of that digital ID as the four P’s:

Only you control your own identity, what data is shared and with whom 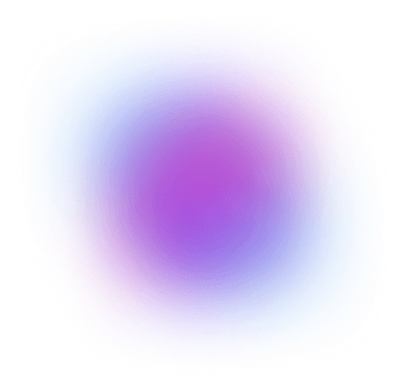 Accessible anywhere you happen to be through multiple methods

Lives with you from life to death

Unique to you and you only

Identity is vital for political, economic and social opportunity. But systems of identification are archaic, insecure, lack adequate privacy protection, and for over a billion people, inaccessible.

Identity data is outside of individual control

Today, most personal data is stored in silos. The more siloed and numerous your data becomes the less control you have over it.

Identity is neither portable nor persistent

Data travels swiftly across time and space, often without your control.

Good digital ID is too important not to get right

For over a billion individuals worldwide, accessing basic good and services is difficult, if not impossible, due to a lack of recognized identification. With “good” digital identity, individuals could use credentials issued from a variety of different institutions in order to gain access to a variety of different services, while preserving privacy and security and maintaining control over their information.

A Fundamental and Universal Human Right

Article 6 of the Universal Declaration on Human Rights stipulates that "Everyone has the right to recognition everywhere as a person before the law." The Sustainable Development Goals (2015-2030) include target 16.9 which aims to "provide legal identity to all, including birth registration, by 2030."

Individuals are required to show identification to access healthcare and education, vote, and access other social assistance programs.

A Gateway to Economic Opportunity

More than 2.5 billion adults do not have a bank account or use formal financial services, making it difficult to move out of poverty or weather a period of hardship. Connecting people with digitally-based financial tools and services requires accessible, secure and verifiable ID systems.

Critical for Targeting Services and Assistance to Those Who Need Them

Organizations without an accurate system of identification struggle to provide well-coordinated services, simply because the number of beneficiaries is unknown and precise targeting is impossible.

Women with an official identity are empowered to play a greater role in household decisions and maintain financial independence. Furthermore, identification can be an important defense against child marriage, exploitation and trafficking.

A Key Enabler of Global Development

In addition to the intrinsic benefit of identity, it is a necessary prerequisite for achieving many of the other SDGs. International goals will be difficult to reach or measure without a way to identify beneficiaries.

A unique convergence of trends provides an unprecedented opportunity to make a coordinated, concerted push to provide digital ID to everyone. 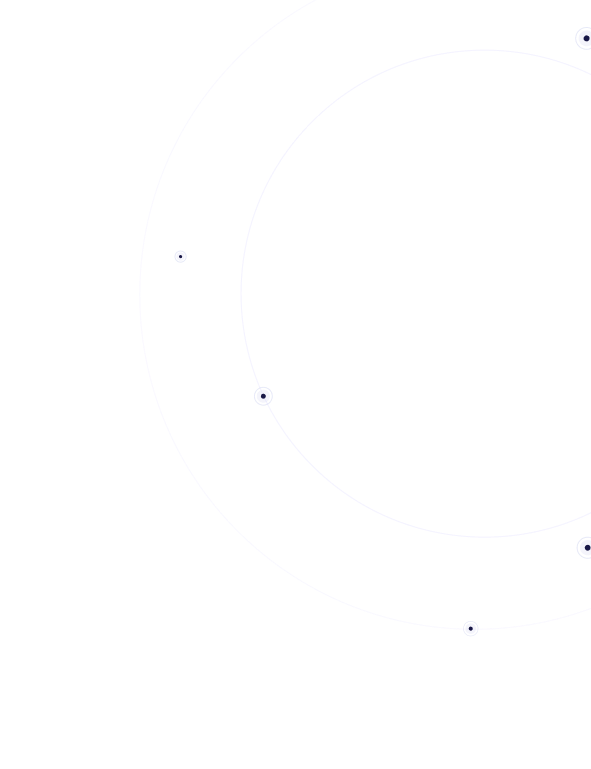 In September 2015, all United Nations member states adopted the 2030 Sustainable Development Goals, including their commitment to “provide legal identity for all, including birth registration” by 2030.

New technologies, including blockchain, when used in conjunction with long-proven technologies, such as biometrics, now make it possible for all people to have access to a safe, verifiable, and persistent form of identity.

Global Calls for a New Model of ID

Consumers are demanding both a more seamless digital experience and increased privacy. In April 2016, the European Parliament approved the General Data Protection Regulation (GDPR), which is designed to improve the security and privacy of personal data in the EU and which requires that the control of personal data rests with the individual. Companies are increasingly recognizing that user-owned and controlled identity could offer benefits to their bottom-line. While the nature of these benefits vary widely, commonly cited benefits include drastic reductions in KYC/AML costs, the ability to reduce the quantity of personally identifiable data stored by the company (and therefore reduce cyber-security risks), and the promise of a better customer experience.